Why are iOS applications more secure than Android Apps? 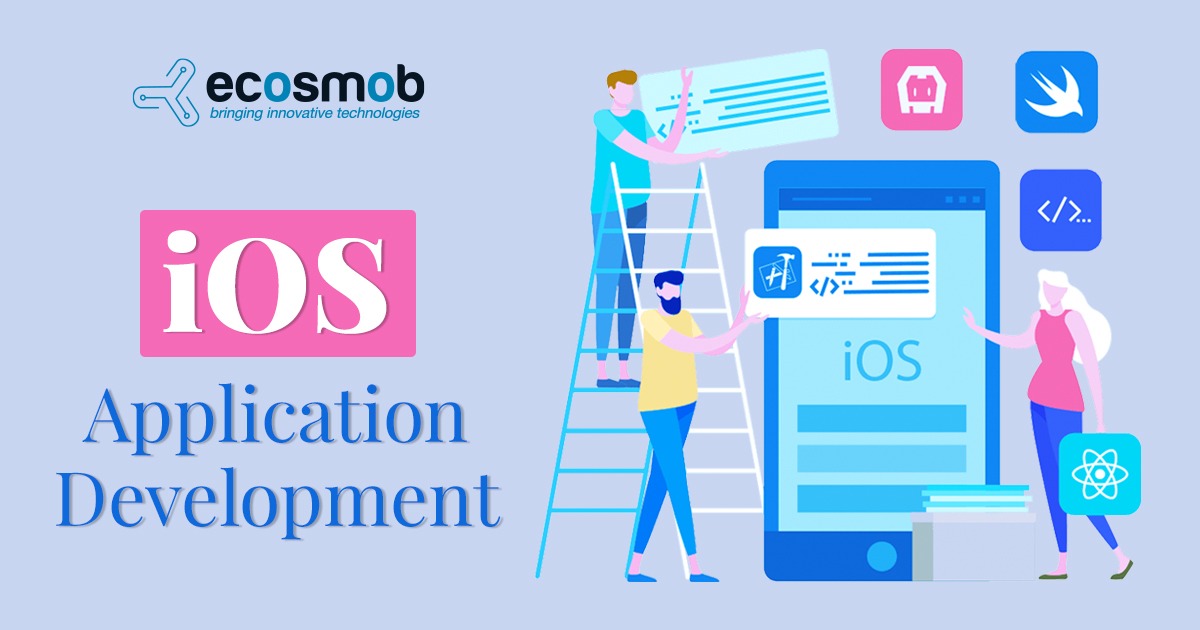 Mobiles are one of the best companions. It is hard to think of a life without mobile and technology. Mobiles are a crucial part of our life in the same way applications are an essential part of the mobile. All advanced functions of mobile are performed by apps either it is iOS applications or android applications. Therefore, many advancements have occurred in applications. Day by day new apps to make life easier is coming to the market.

However, whenever we hear about iOS development and mobile application development, then lots of questions arise in our mind like what is an android application? What, why iOS application more secure than Android apps? In the below-mentioned article, we have come up with the answer to all your questions.

What is an android application?

What is an iOS application?

iOS application, also known as iPhone OS, is a software application that is compatible to work on iPhone devices working on Apple’s iOS Technology. It can be easily found in the in-app store of Apple. These can work on both Apple’s iPod touch devices and iPads. These applications are built on objective C and swift languages. These applications cannot be used in androids and are more secure than Android apps.

Why are iOS applications more secure than Android Apps?

Technology has come to an advanced level, and so has hacking, and cyber theft reached another level. Now hackers are more interested in hacking your tablet and mobile rather than PCs and taking all essential data from your device. Therefore, it is necessary to take care that the operating system that you are using is secure. Besides, when we come across two innovative operating systems, iOS and Android then choosing one among both becomes a tough task. You should use an OS that is more secure. iOS application is more reliable as compared to the android app because it is a closed operating system, and Apple does not reveal its source code to iPhone users and application developers. This makes iOS applications more secure than android Applications.

On the other end, androids work on open source code, and it offers freedom for users to make changes with operating systems of androids thus giving hackers an opportunity to hack the operating system and get all your essential information including passwords, personal information, bank accounts, and others. iOS applications are also free from viruses and malware thus making them more secure.