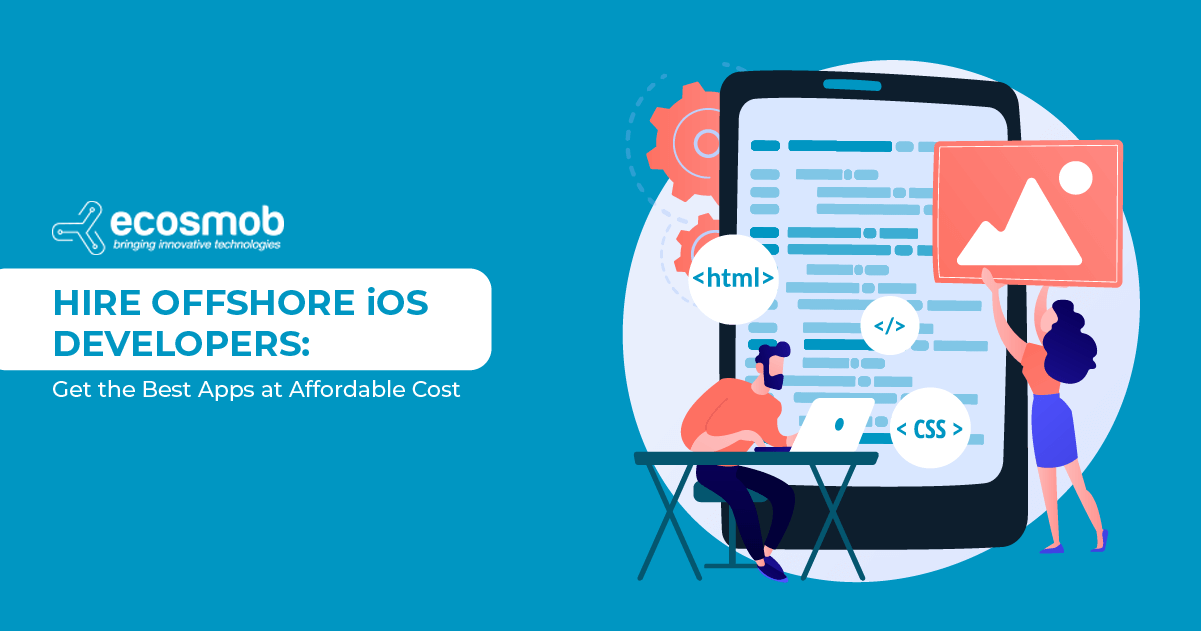 Apps appear to be simple with limited functionality. However, it takes about two months to develop a mobile app if it is simple or six months for a more complex one. You could have just one developer working on it or a team as is more often the case. In short, even a simple app proves to be expensive. This is particularly so in the case of countries like the USA, UK and Western Europe. It is far more affordable to hire iOS developers from other countries rather than find a local one or employ one in these countries.

Cost of development of iOS app

If you run a business in the US or UK or Western Europe where you have a larger percentage of iOS device users you must have an iOS app. iOS development services in these regions typically charge about $ 50000 but the cost can vary depending on the user interface, features in the app, architecture, and scalability. This is not all. You also need to consider the frequent costs of upgrading the app which is a must given the fast pace of technology upgrades in mobiles. Development cost depends on:

A complex app can set you back by about $ 80000 in advanced countries. In comparison, if you hire iOS developers based in Eastern Europe you could pay about $ 50 per hour while US-based companies may charge $ 100 to $ 250. In India, the costs are even less. You could get iOS apps developed by experts no less competent than what you have in the US starting at around $ 10 to $ 80 per hour. Developing simple apps could take 1000 hours whereas a middle-level app could take 1800 hours and highly complex apps will take up 2400 hours of development time.

Why do apps cost so much?

One could argue that App offers modular app development kits and support and its Swift platform does make it simpler for developers. However, there are other factors to consider:

– You will need a team with members in charge of UI/UX, quality assurance, coding, testing, debugging

– Functions such as in-app purchases that require payment gateway integration

– Hardware and software integrations as would be the case when you link features of the Apple watch with a mobile app.

It is easy to see that you cannot get the perfect app if you employ a team because it is difficult and certainly expensive to find the right people at short notice who are ready to work on a one-off project. Instead, it is better to look at offshored iOS development services.

iOS Developers East European countries and Far Eastern countries may charge attractive rates but you have a language issue. India is better, especially if you find the right iOS development service.

– English is the most widely used language by IT companies and their team members are fluent in English besides being technically proficient.

– iOS development services in India are conscientious, care about giving the best quality product and service, and being available for support at all times.

– IT companies offering iOS app development may also be working in other areas such as Android development AI, programming, software for the enterprise, and VoIP. Thus, you could get the benefit of all these technologies should any be required to be incorporated into the app, such as for example, database inclusion and queries or communications or conversational chatbots. Well-established IT companies also have full-fledged testing and verification facilities. Your app will be free of bugs.

– The pay of developers in India is low compared to the US and, therefore, development costs are low but with no compromise on quality. You could easily have AI, Apple Watch, Mac Air, and other technologies seamlessly blended into your iOS app.

– Speedy development since iOS development Companies in India can hire more specialists to work collaboratively on a project, with a dedicated team for each.

– Continuing support, so essential for app updates and upgrades to keep in step with changing technologies, is guaranteed by well-established companies.

App development is a critical process requiring simultaneous and parallel working of experts. This is certainly not something you can expect at affordable prices in Western countries but given the advantages of India, you can offshore iOS app development to developers here and be assured of the best possible outcomes at surprisingly low prices. This means you can get more complex apps developed or you can spend the money on more iOS apps. 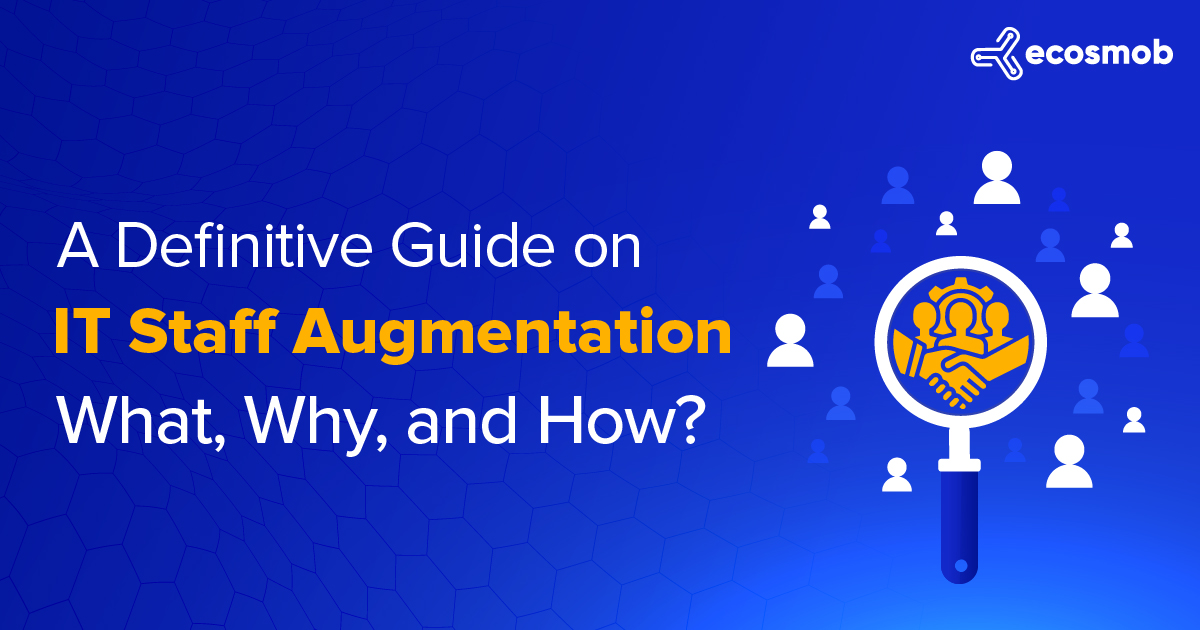 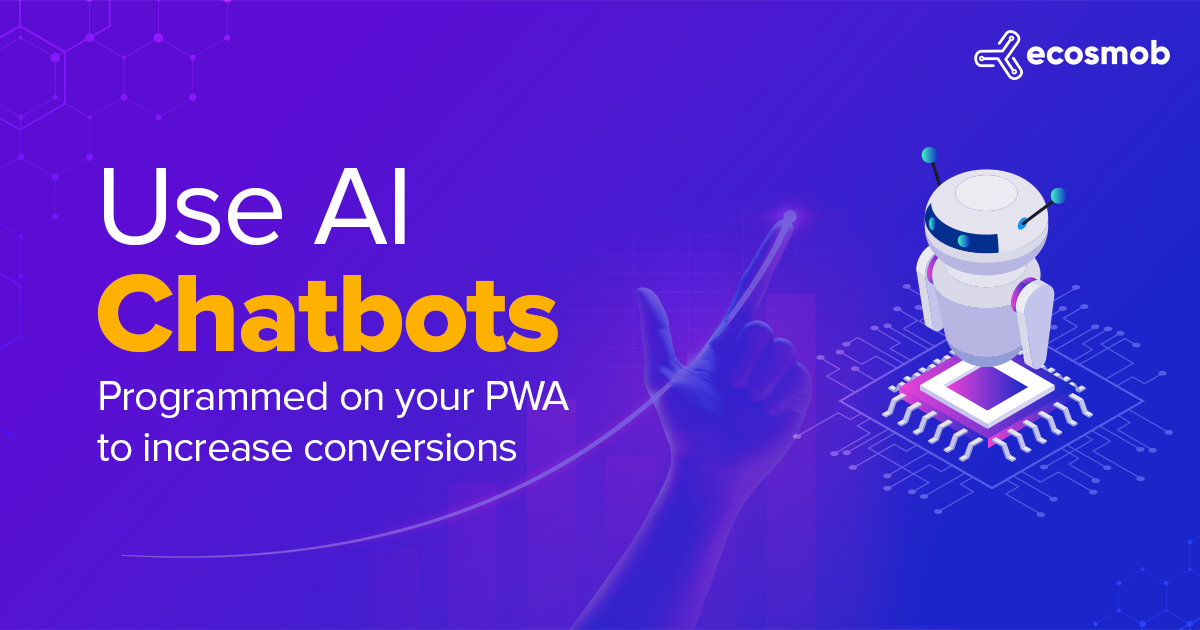 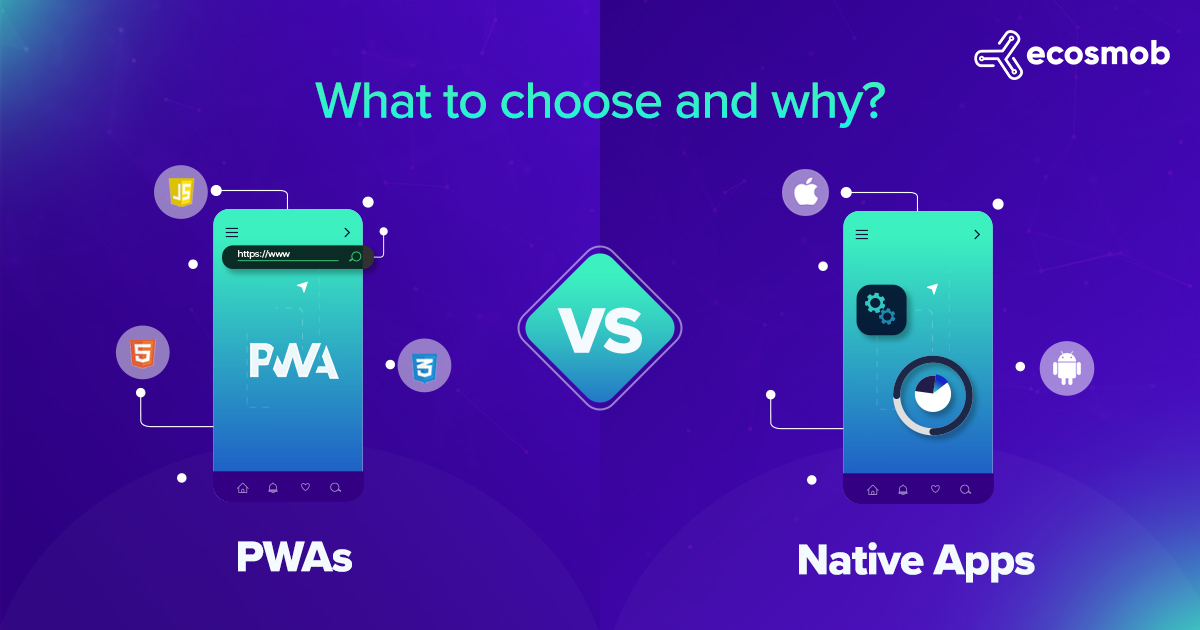 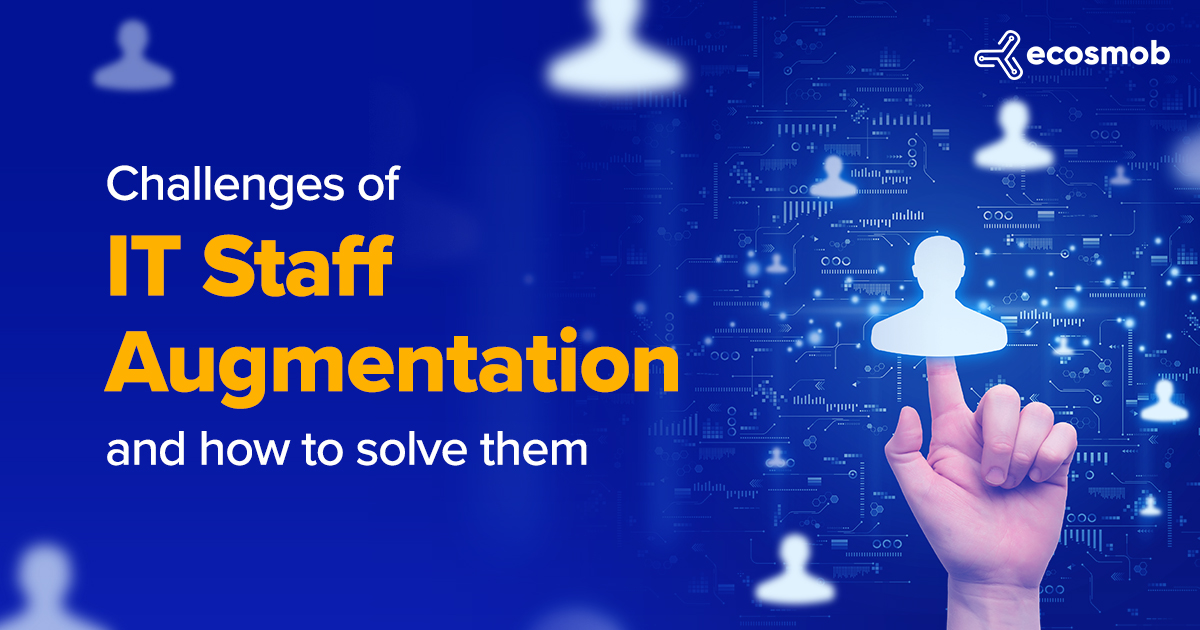 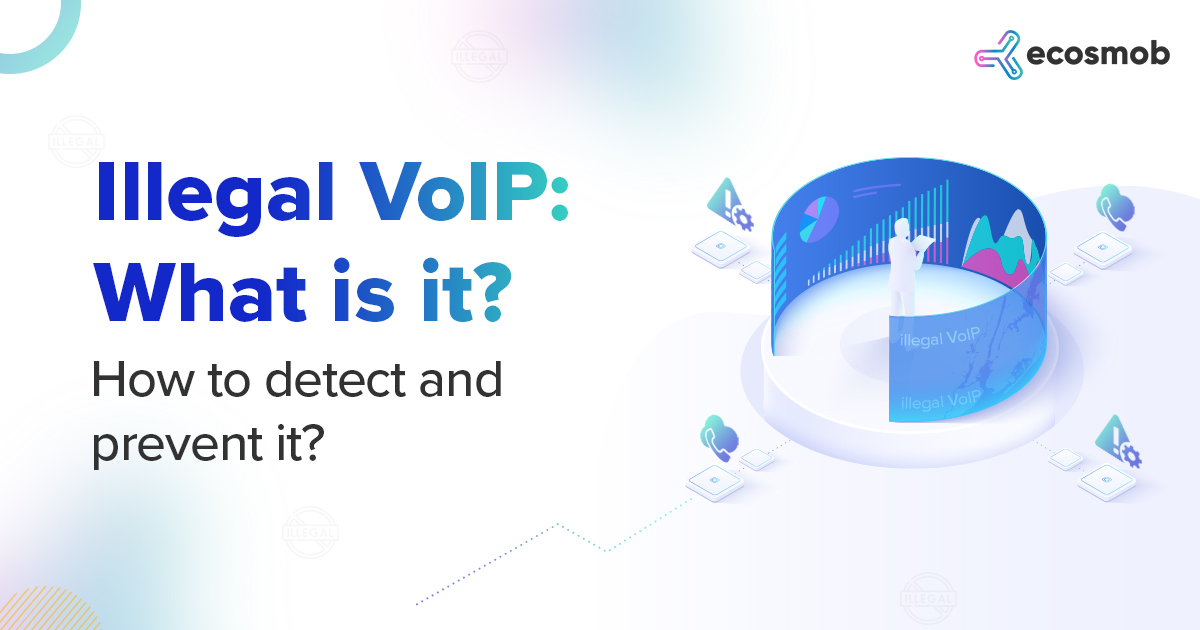