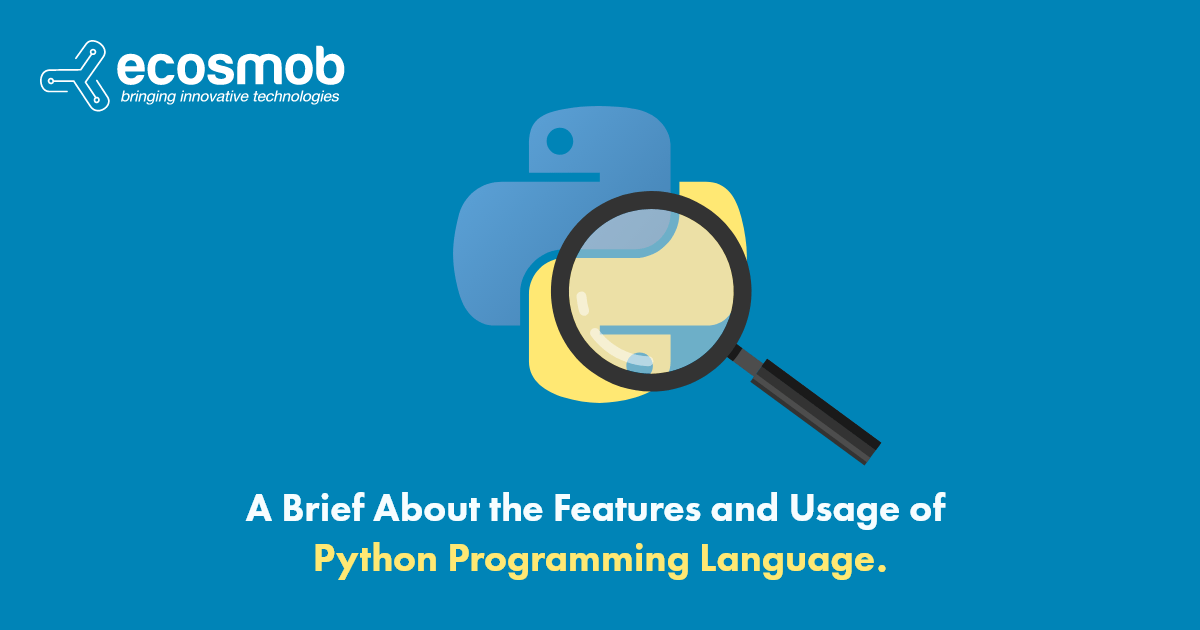 A Brief About the Features and Usage of Python Programming Language

Developed in 1991 by Guido van Rossum, Python has gained popularity among programmers throughout the world. Today, it has become one of the top-most programming languages. Python is a general-purpose, high-level programming language that allows developers to accomplish various essential tasks efficiently. It mainly emphasizes code readability and helps developers write clear, logical codes for small and large-scale projects. Python helps automate many tasks, thus making the entire app development process much easier and efficient. As compared to various other programming languages, Python is relatively easy to learn and use. Various functions using this programming language can be performed with just the help of simple commands and less text. That’s perhaps the key reason that the Python language is gaining immense popularity among a large number of coders, developers, and tech companies. Some of the key Python development services that are high in demand include: - CMS Development - Python Integration - Python Web Development - Python Applications Development - Python Programming - E-commerce Development Features of Python Programming Language Facilitate Easy Coding: As compared to Java, JavaScript, C, C#, and various other programming languages, Python is a very easy to learn and developer-friendly language. Even beginners can learn this language in very little time. Developers find it very easy and convenient to code in the Python language. Open Source Language: Python is an open-source language that is available for free at the official website. Since it is open-source, the source code is also available to the public. Users can easily download, use, and share it as well as per their requirements. Object-Oriented Language: Python programming language is object-oriented. Thus, it supports various object-oriented languages and concepts of classes, object encapsulation, etc. Huge Standard Library: Python has access to wide-ranging libraries and standard tools. The huge standard library of Python facilitates a rich set of modules and functions, eliminating writing unique code for every single thing. Some of the most popular libraries of Python include unit-testing, web browsers, regular expressions, etc. Dynamically Typed Language: Python is a dynamically-typed language that allows developers to decide the type of a variable at run time instead of specifying it in advance. Provide GUI Programming Support: Python is a GUI (Graphical User interface) programming support language. It means that various Graphical User interfaces can be created easily using a module like wxPython, PyQt5, PyQt4, or Tkinter (Tk) in python. High-Level Programming Language: Python is a high-level programming language that allows developers to create programs in python easily and conveniently without the need to consider the system architecture. They do not even require managing the memory. Portable Language: Another best thing about Python is that it is a portable language. Developers can easily use the same Python code for various platforms, including Mac, Windows, Linux, Unix, etc without the need to change it. Integrated Language: Python is one such programming language that can be integrated easily with other programming languages such as C, C++, and others. Where Can Python Be Used? The programming language is often used to develop websites. In addition, this programming language can be used for developing: Custom Python GUI: With the help of frameworks like Flask, Django, and others, Python programming language can be used to develop exceptional websites. These web frameworks allow developers to generate backend server-side code in Python. Since the language supports GUI (Graphical User Interface) programming, features like the Tkinter (Tk) package can create GUI applications. These kinds of applications are generally used to navigate a device and access software. With the help of various GUI frameworks, including Tk, wxPython, or PyForms, Python allows developers to build custom GUI applications easily and efficiently in less time. Web Apps and Mobile Applications: As compared to other programming languages, Python focuses more on code readability. The readable and simple code base allows developers to maintain and update the software without investing extra time and effort. This makes Python a go-to programming language for many web and mobile app developers. Machine Learning (ML): Python language can be used for ML through specific machine learning libraries and frameworks such as scikit-learn and TensorFlow. Game Development: Python finds its great usage in various game development projects. It is used to script small codes that help to automate multiple tasks. Python framework facilitates gaming development for various operating systems, including Android, iOS, Mac, Windows, Linux, etc. In all, the Python programming language can be used to develop software applications, pages within a web browser, games, scientific and mathematical computing, AI & ML projects, etc. Conclusion: So, if you are looking for the best Python development services for your upcoming project, make certain to choose a professional Python Development Company that has years of experience in delivering projects based on the Python language. Also, it must be able to provide custom solutions to meet the specific project requirements. To find out more about using Python Development Services, get in touch with us.

A Brief About the Features and Usage of Python Programming Language 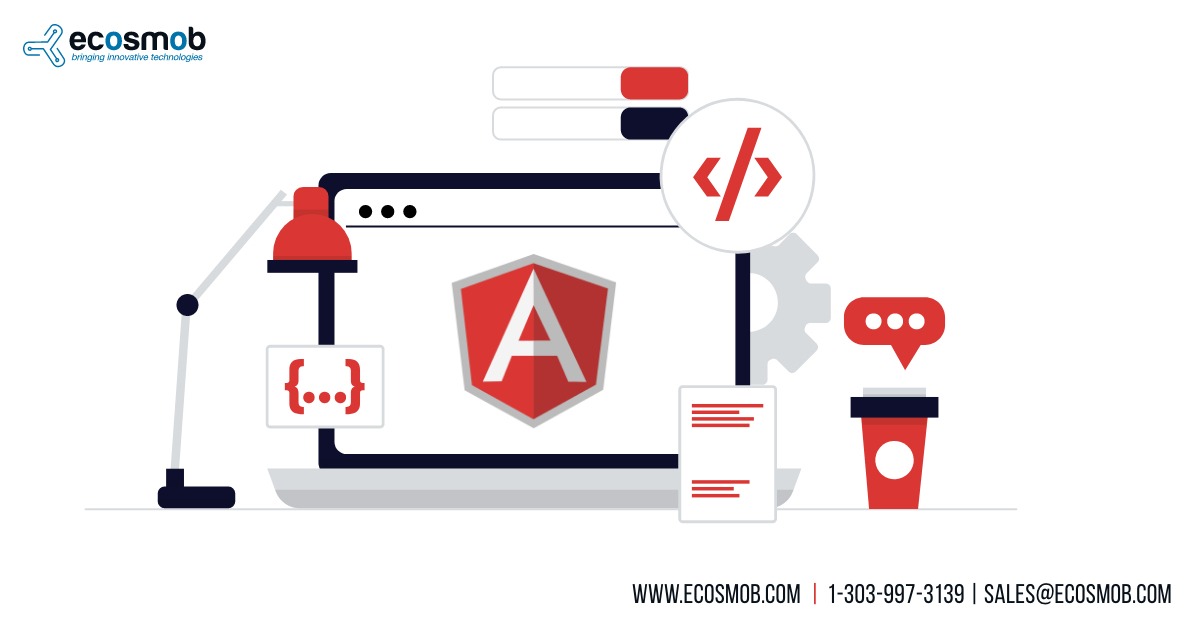 AngularJS: Features That Makes this Framework Unique from Other Frameworks in the Market for App Development