Predictions For The Internet Of Things (IoT) In 2019 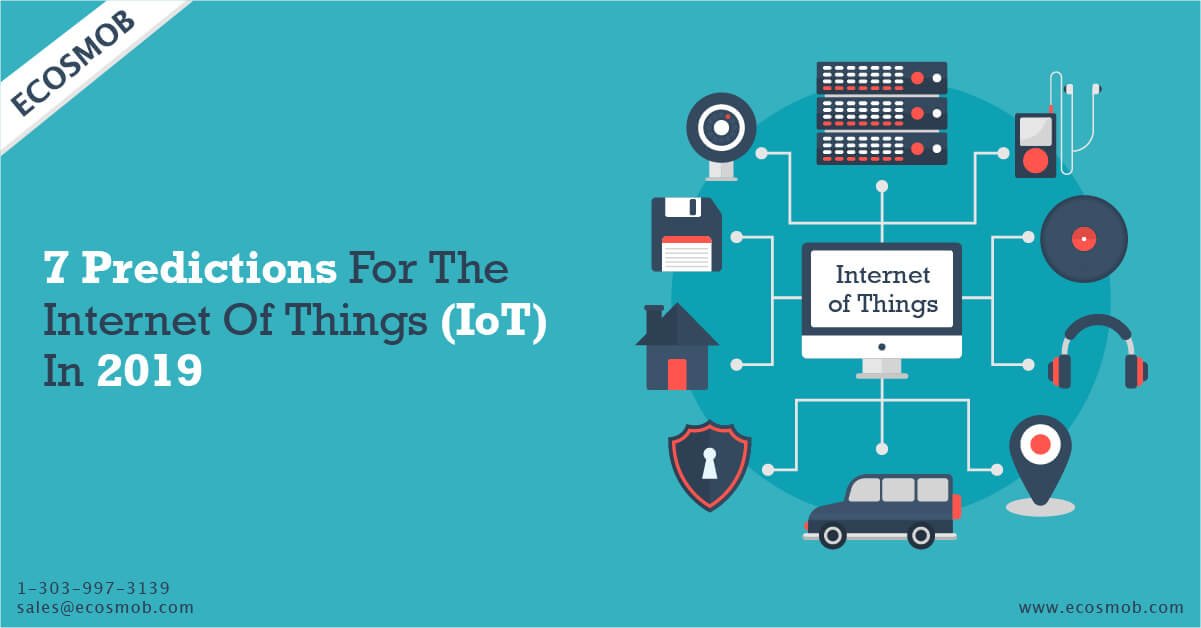 Internet of Things is likely to be more pervasive in 2019 and the time to come with the number of connected devices expected to jump from 15 billion in 2015 to 26.6 billion in 2019, 30.73 billion in 2020 and a whopping 75.44 by 2025 according to HIS Statista. IoT will be everywhere from manufacturing to business to healthcare, advancing current demands or creating potential new uses and applications. And why not? Surveys show 94% of those who have implemented IoT have a 94% return on investment. 2019 has interesting trends in industry and consumer IoT and also for IoT developers who are predicted to be in demand.

Automotive segment The automotive segment is one area where IoT plays a crucial role from the manufacturing floor itself to complete car equipped with a multitude of sensors to monitor car and engine performance as well as sensors to help the driver. 2019 has the potential for IoT developers, especially those with AI capabilities, to make it cohesive. The manufacturing segment, for instance, could have an intelligent controller to manage all the devices that take care of manufacturing components to monitoring machines that make the components to managing inventory and tracking across global vendors. Once on the road, everything from engine to brakes to air conditioning and even accident warning systems may come together into a unified interface to help drivers and also help manufacturers keep tabs on the car’s condition. Specialists in IoT solutions for automotive segment will be kept busy.

Other sectors Healthcare and retail are other areas in which IoT apps will tie together sensors and intelligent controls. Patients may be constantly monitored and alerts issued so that help reaches them in time. Shoppers delight in doing the rounds of malls with their smartphones making intelligent recommendations as they pass by stores or navigate aisles.

Consumer space This is another space where activity is frenetic. Google has taken over Nest Labs, Samsung has bought Smart Things and Apple is into boosting home entertainment automation. Beyond entertainment and wearables, IoT will coalesce into a unified technology for home automation, an area in which IoT packaged development companies are likely to play a key role.

Security and harmonization The rise of IoT connected smart cities and billions of devices raises the specter of security concerns and that hackers can hold organizations to ransom. Current IoT technology does not have a common platform but it is vendor specific proprietary. May 2019 will see better harmonization of technologies across the diversity of devices – a rich area for IOT developers to explore. At the same time, IoT solution development may incorporate AES for end to end security.

IoT was called IoT for want of a better term but it may well transform into some other term since it encompasses asset performance, monitoring and managing. Talking of managing, IoT management services may arise as service providers. So, 2019 has plenty in store for IoT innovators offering customized solutions while the giants handle consumer and other ready to go IoT solutions.

How to Choose the Best VoIP Solutions Provider in 2022? 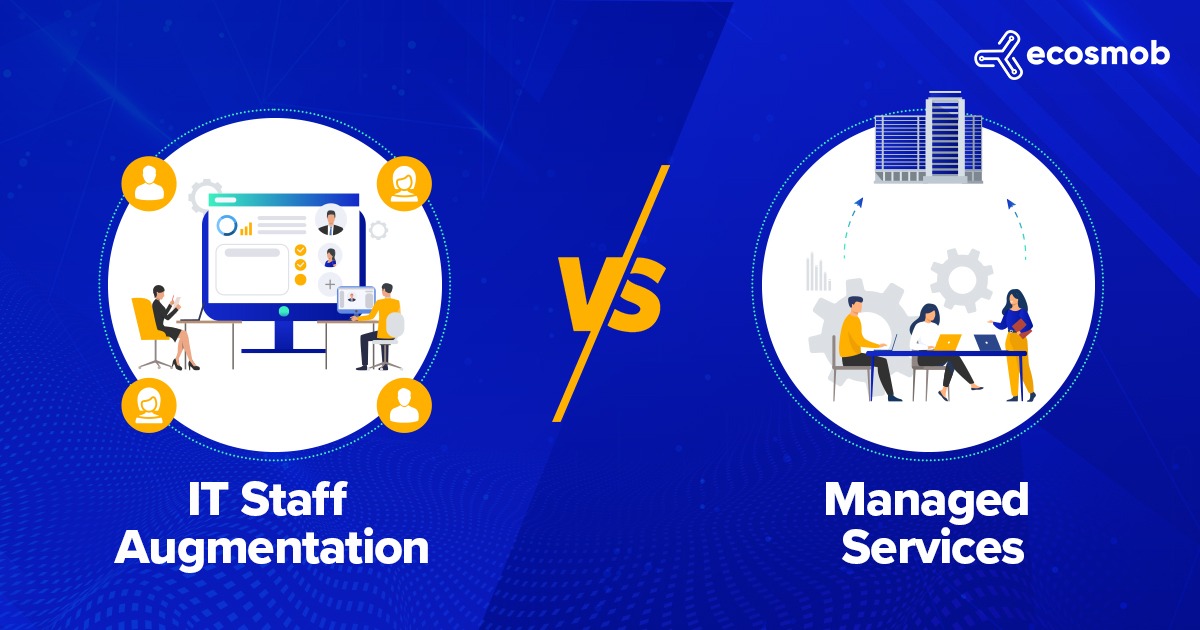 IT Staff Augmentation Vs Managed Services: Which one is for you?