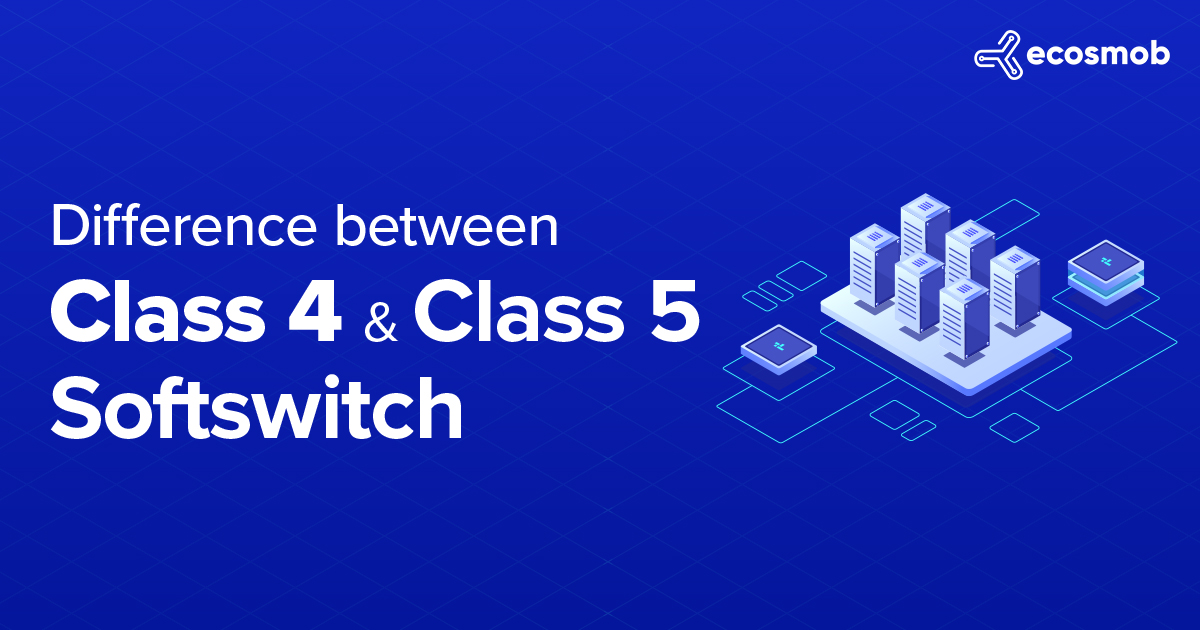 With new advancements in IP communication techniques, the VoIP and telecom industries are transitioning through a revolutionary period. The world is coming closer and connecting seamlessly via instant messaging, video calls, and conferencing. It, therefore, creates a sense of urgency for continuous upgrades in the existing VoIP technology. When we talk about VoIP technology, a buzzword that comes to mind is the VoIP Softswitch solution.

VoIP Softswitch is a software-based switch that provides call control and directs IP packets to destinations. We can connect with our business associates anytime, anywhere, irrespective of their geographic location.

There are different classes of Softswitches, each of which offers specific use. Large-scale applications use the first three Softswitch classes (1, 2, and 3). Class 2 and Class 3 Softswitches can connect cities and, in certain situations, entire states, whereas class 1 Softswitches serve as international gateways.

A Softswitch is a short form for a software switchboard. It is a software-based device that uses VoIP technology and general-purpose servers to route or connect telephone calls virtually. A Softswitch controls call and processes media on TDM (Time-Division Multiplex) network infrastructure, packet-switched IP (Internet Protocol), and their combination. A Softswitch comprises two components: a media gateway or access gateway for processing media streams and a call agent or call feature server for handling call control, routing, and signaling.

Based on the traditional functions in Public Switched Telephone Networks (PSTN), VoIP SoftSwitches are of two types:

These two types of VoIP Softswitch cater to different telecommunication requirements. One serves the wholesale market and offers bulk services, while the other is a retail Softswitch that provides services to end users such as enterprises. In the VoIP-based solution enterprise, Class 4 Softswitches and Class 5 Softswitches are the most widely used terms, yet, they are confusing for many.

What Is Class 4 Softswitch?

Class 4 Softswitch is valid for transiting VoIP traffic between carriers. It can route large traffic volumes over and between different exchanges and LATAs (Local Access and Transport Areas).

Let us understand the function of a Class 4 Softswitch through a hypothetical situation: Suppose an end-user wants to initiate a call from Toronto to a Japanese PSTN number. It will route the call to the Japanese PSTN number when a wholesale VoIP service provider receives the transfer order from a Class 5 Softswitch.

Class 4 Softswitch solution receives calls from providers and routes them between the carriers in bulk. That is why VoIP Class 4 Softswitch is also called a wholesale solution. It is perfect for directing traffic between carriers in a way that routes many long-distance calls at a low price. On a provider level, it also links suppliers.

What Is Class 5 Softswitch?

A Class 5 Softswitch can route calls between end-users or consumers in relatively small areas like cities, towns, and nearby locations within a country compared to a Class 4 Softswitch. It works with local users and is known as a retail VoIP Softswitch.

Regarding international call routing, a Class 5 Softswitch passes its traffic to a Class 4 Softswitch.

In our example of a call from Toronto to Japan PSTN number, the retail VoIP Softswitch solution provider transfers the international calls to a wholesale VoIP service provider using Class 5 Softswitch.

Pinless and calling card services allow end users to dial into a local Class 5 Softswitch and use VoIP services instead of publicly switched telephone networks to make calls. Usually, the local telephone communications company’s central office directly serves end-users. A Class 5 Softswitch can also route calls to the IP or SIP address or a DID (Direct Inward Dialing) number of the end-users.

Difference Between Class 4 And Class 5 Softswitch

Also Read: What Are The Benefits of Retail Class 5 Softswitch Solution Over Hardware

As you may have acknowledged, there is no case of superiority compared to class 4 and class 5 Softswitch. Both are essential for facilitating seamless communication between various businesses all around the globe. Class 4 and Class 5 Softswitch work together to offer feature-rich, cutting-edge services to enable a smooth connection. 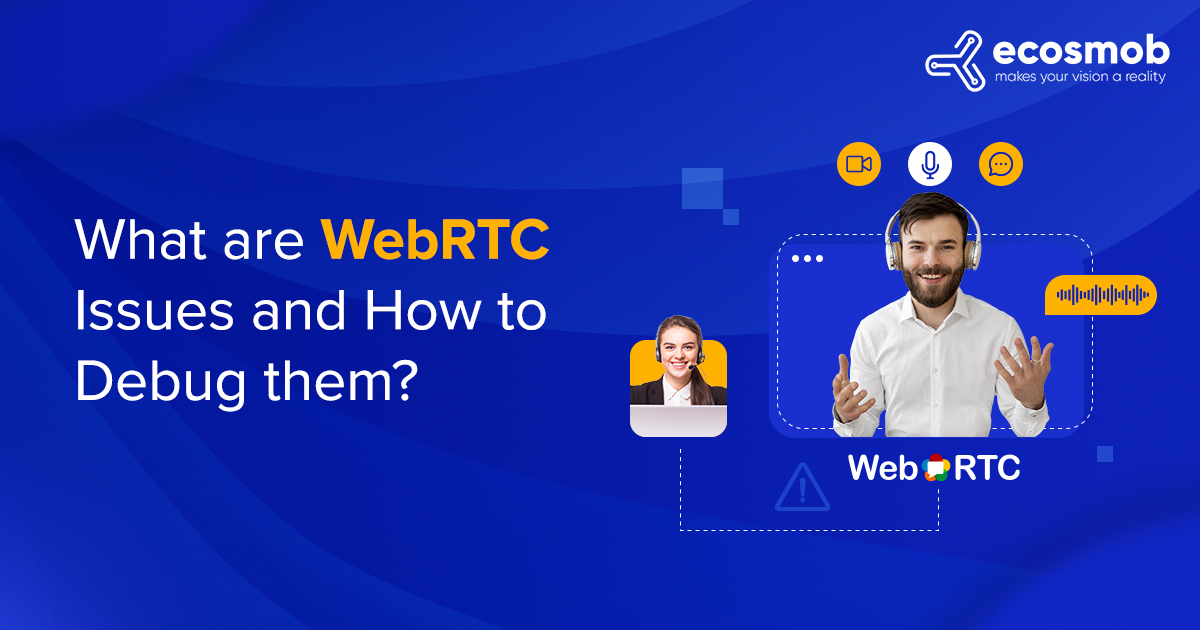