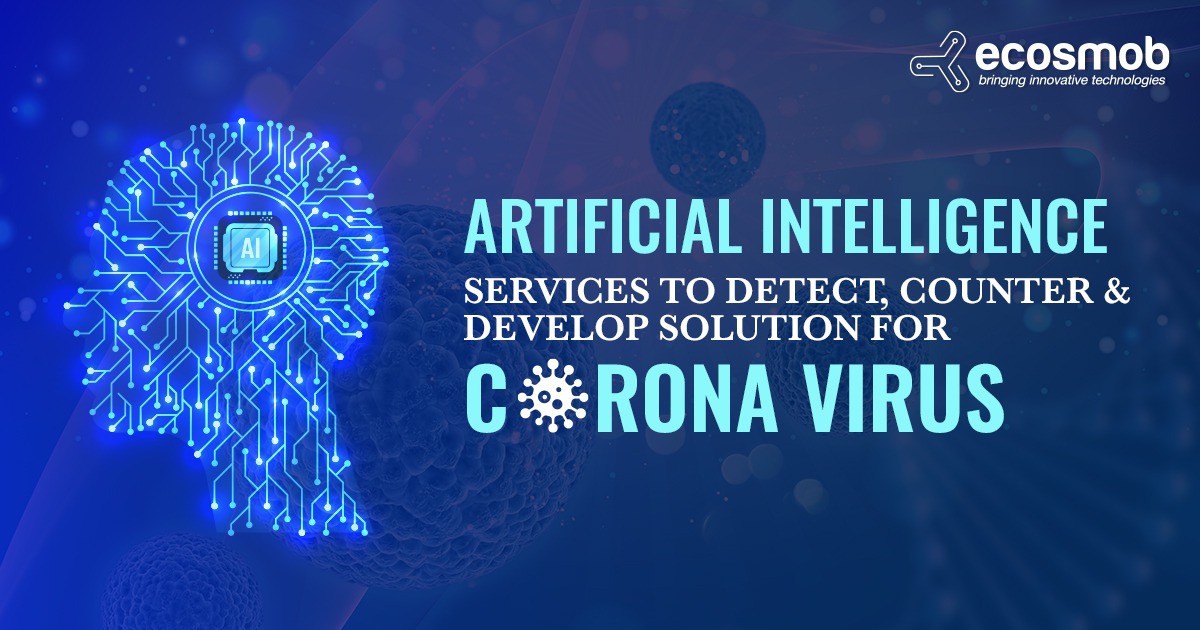 The Corona virus has thrown the world into a panic with economists predicting serious economic downturn six months down the line. This is the latest in a series of pandemics to strike the world, the previous one being the third pandemic, that, strangely enough, originated in Yunnan in China in 1855 and spread to six continents claiming 15 million lives before it ended in the 1950s. Thankfully, today we have artificial intelligence and modern medicine to counter Corona. Artificial intelligence Solution, in fact, is playing a stellar role on different fronts. Fast detection Normally, tests would take a day or two to identify if a person is infected. AI is at the back of detection and diagnosis solutions from Alibaba and Infravision. The system is about 96% accurate in diagnosing corona in seconds with minimal risk of exposure to front line workers. Where will it go Corona virus purportedly originated in Wuhan in China and spread to various parts of the world. How it spreads, who the vectors are and plenty of other variables require the speedy calculation to know where the virus will go, who will be affected and how. There is plenty of huge amounts of data that would need to be analyzed and quickly too. Artificial intelligence with its subsets of deep learning and machine learning quickly shows up results that can help governments take timely action to arrest spread. The accent is on humans as virus spreading vectors but it came to humans from the animal world, a yet to be charted area where AI could make inroads to help discover origins in animals as a way to prevent the virus from reaching humans. AI and drugs to kill Corona It takes about 18 months and more for scientists working around the clock to come up with a counter to a virus. Corona is particularly malicious and one simply cannot wait that long. AI, along with high computing powers such as in Google’s Deep Mind, addresses this issue. The AI-ML combine feeds off data based on present drugs and their pathological activity, on the protein molecules in the virus. Tencent and Huawei are just two of several companies using sophisticated AI to study models that will help in the development of vaccines as well as drugs to kill the virus. A tremendously complex and iterative task becomes easier with the use of AI to study molecules that impact the virus, get the feedback and refine the loop while factoring in variables that would simply be beyond normal technology. In-lab trials would need substantiation with clinical trials while correlating patient records and even genetics. It is no easy task even for the human mind to interpolate and extrapolate data but make sense out of it. AI can and does. Roping in artificial intelligence service providers to help governments, healthcare workers, research laboratories and hospitals while linking together everyone in the chain falls well into their realm. There are so many different agencies at work on the corona virus around the world but getting them all together is a challenge, another area where artificial intelligence services prove up to the task without compromising critical confidentiality or security aspects. At a more down to earth level, artificial intelligence imbued robots can be mobilized to carry out tasks that involve handling contaminated materials or interaction with infected people. Governments across the world are mobilizing their several departments but they must also consider roping in artificial intelligence services as a way to link together everything and everyone as well as all activities to make sure humanity comes out on top of the Corona virus. 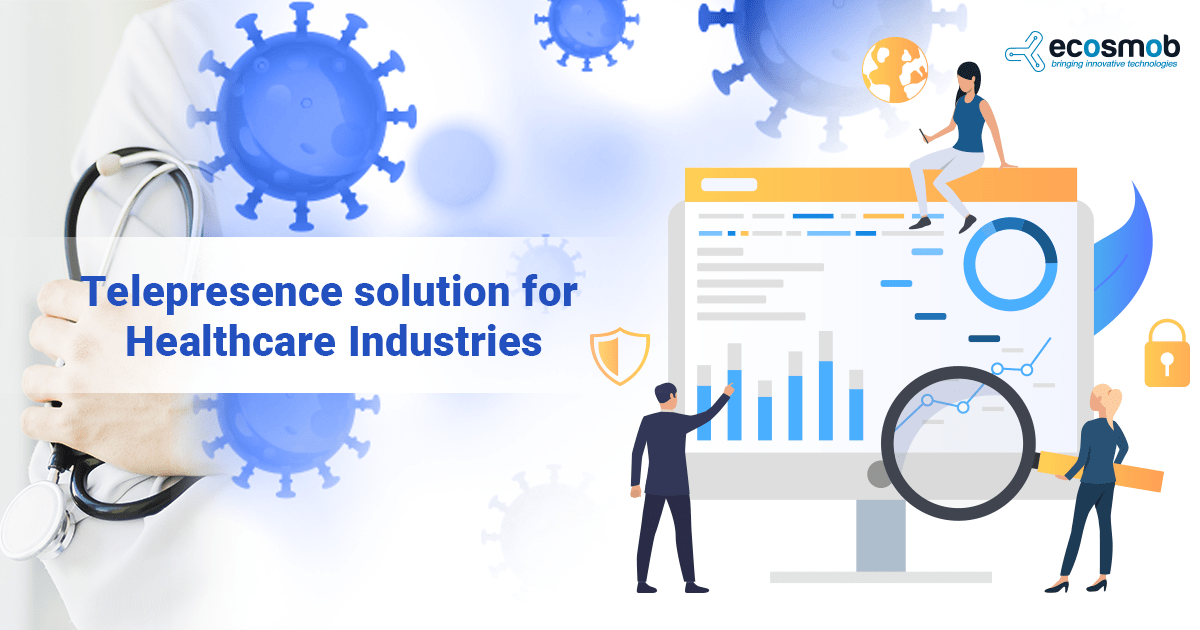