10 Reasons Why Flutter is Good for App Development 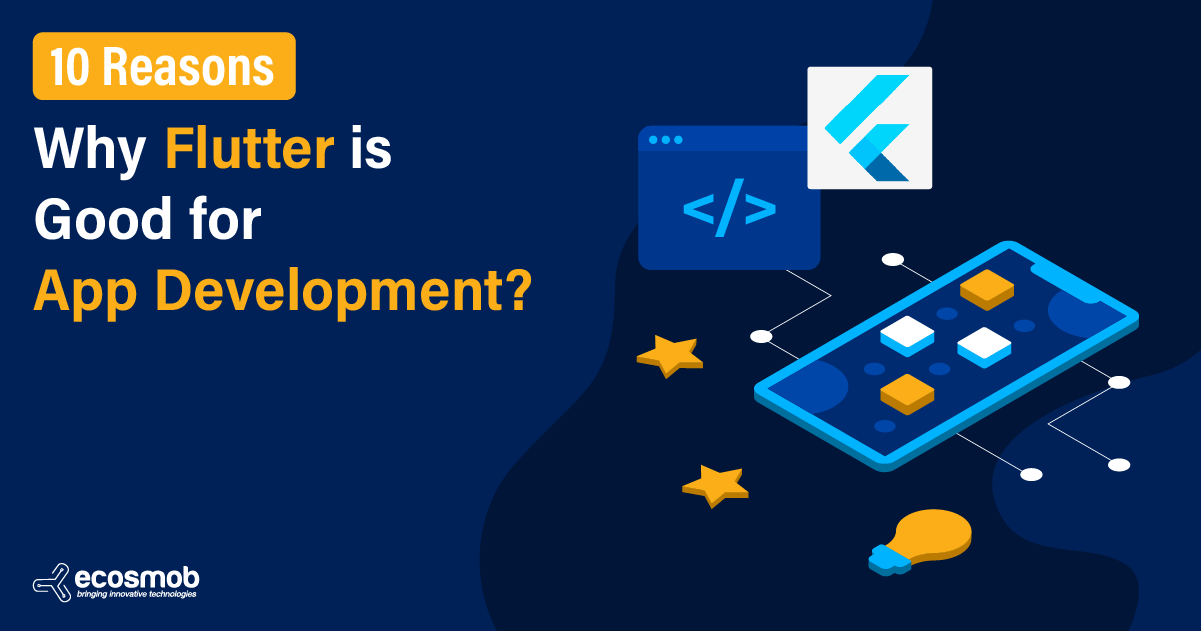 Flutter is one of the most popular mobile development frameworks used by developers worldwide. It comprises all the essential elements, including cross-platform and native development models required to build high-performing and feature-rich applications in minimal time. These days, many businesses look for flutter mobile app development companies for their mobile app development projects that can help them attract a huge base of target customers. According to the report by Tim Sneath (product manager of Flutter and Dart at Google), it is stated that more than 2 million developers have been using the Flutter framework since its release. Another report by Statista suggests that Flutter is the second most popular cross-platform mobile framework used by developers worldwide.

There are so many reasons that make Flutter one of the top choices for developing mobile applications. Some of the top-notch reasons are mentioned below:

With each passing day, mobile applications are gaining more and more popularity. Among numerous programming tools available for developers, Flutter is one of the top-notch choices for building the best, feature-rich, and highly functional mobile applications. As far as cost is concerned, the Flutter app development usually depends on the app design, complexity, category, maintenance requirement, etc.