Will AI and AR be The Future of Mobile Technologies? 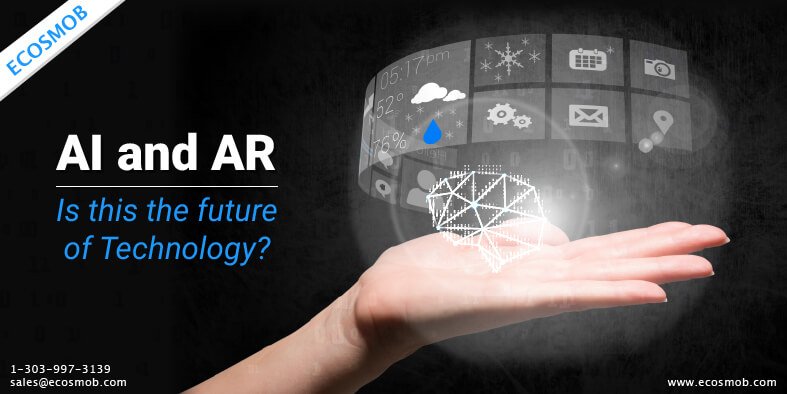 AI is progressing from rudimentary forms like Apple’s Siri and Google Assistant to more sophistication. They will act as personal assistants and will need only a voice command to carry out several functions. Progress is shown in how phones now incorporate artificial intelligence for facial recognition and biometrics. It will not be long before artificial intelligence development incorporates technology into mobiles that will help the device recognize its owner’s moods and machine learn from user patterns. Sentiance, a company engaged in user behavioral profiles believes that mobile devices will learn and be able to predict emotions. Maps from Google and Apple can actually make suggestions based on usage patterns. It is interesting to note that there are intense studies on the human brains and neural pathways and the same concepts of human memory and learning are likely to be transplanted to mobiles that will help the device learn, adapt and grow. A tantalizing thought is that it could upset mobile phone sales. People discard old phones in favor of new models as soon as they are launched. AI could possibly see long term association between a man and his mobile so what this portends for mobile sales is anyone’s guess. Will it be possible to transfer the AI “learned” routines to the new device?

If AI is rolling ahead at full speed augmented reality development is not lagging behind. Pokemon Go and Facebook’s Big Blue App and AR smart glass were precursors of things to come in the mobile AR world. Just how important augmented reality is to phones can be gauged from Apple’s release of its ARKit and Google’s parallel ARCore. AR does make life easier for mobile users as can be seen from Google Translate in which the camera takes a photo of text and it is translated into the language of choice.

This is the right time for companies to take their customer user experience and engagement to greater heights by employing AI and AR in app development and for this, tying up long term with the right developer will yield far reaching benefits.

How to Choose the Best VoIP Solutions Provider in 2022?

IT Staff Augmentation Vs Managed Services: Which one is for you?